It was Darwin what done it!

Perhaps you didn't know but Darwin is to blame for, amongst other things, rock music, inflation, pornography and now the Norway killings.

Here is an example of how it is presented: 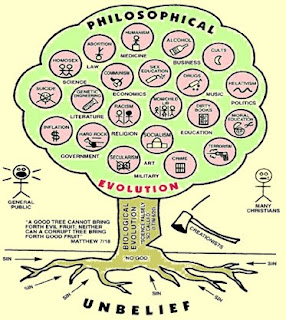 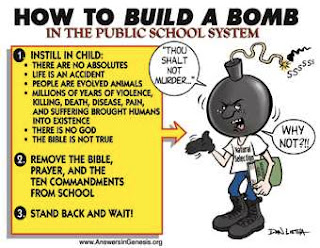 This kind of argument, the way it attempts to frame the issue as one of good against evil and not simply a matter of the evidence, is used extensively both as a method of recruiting new followers and for keeping them in line.

Look out folks the evolutionary bogie man is out to get you.

This is another reason why creationism does not belong in publicly funded education.